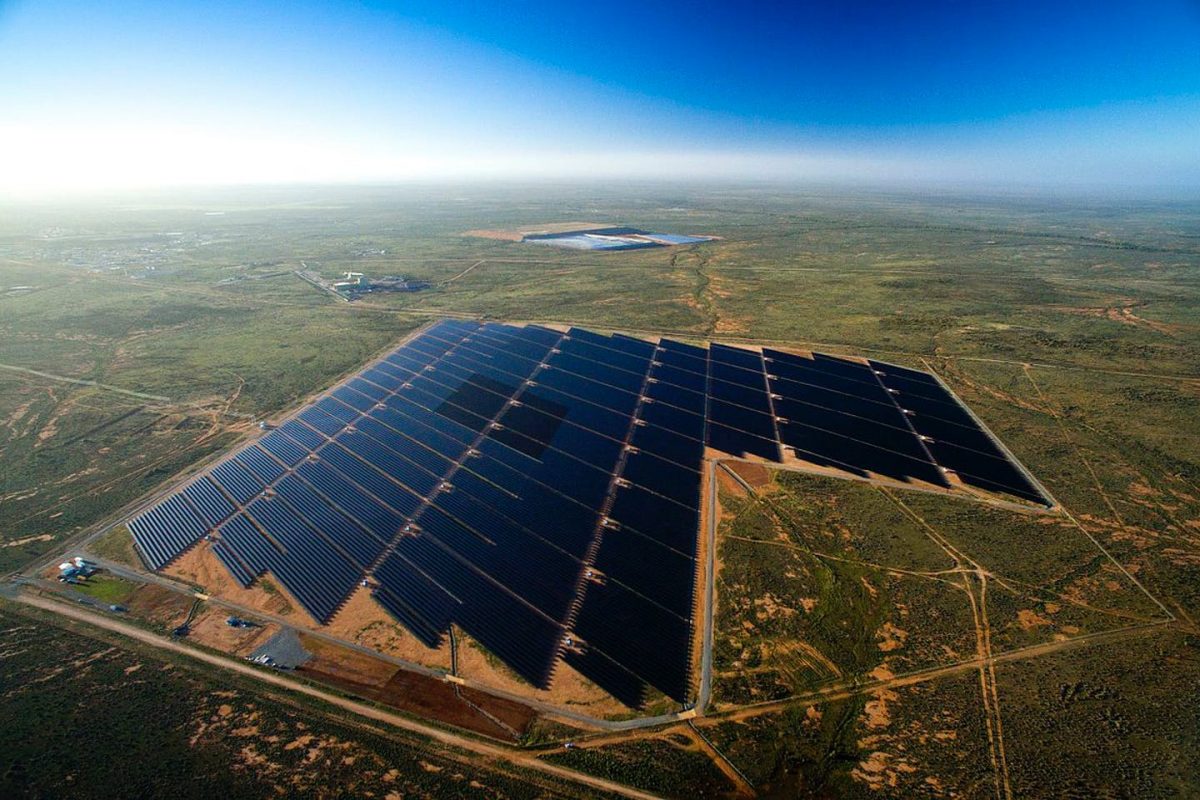 Australia, a global leader in residential rooftop photovoltaic panels adoption, has smashed its own milestone for the number of solar installations in a year once more. According to Australia’s national research center, CSIRO, installations were up over 30% over the previous year in 2020.

While their national government officials are dragging on climate action, data shows that ordinary Australians are continuing to focus on renewable energy, deploying more rooftop solar cells than ever before and increasing the capacity of their rooftop arrangements.

During COVID-19, continuing low technological costs expanded work-from-home opportunities. A shift in total spending to home upgrades all had a part in the growth of rooftop solar PV systems. All of this occurs as part of a new program that allows individuals and small companies to reclaim some of the expenses of installing solar panels on their rooftops.

The record-breaking season is simply another in the books for the sun-drenched region, which has witnessed installations climb year after year as the price of renewable energy sources has decreased. Previously, rooftop solar installations increased by over 60% in 2018 compared to 2017.

Australia may have built clean and renewable energy infrastructure in past years, such as huge solar arrays and solar turbines, at a per capita ratio 10 times higher than the world average. However, it still lags behind other regions in terms of the total quantity of renewable energy generated.

Denmark generates around two-thirds of its power from renewable sources, and with a population of one-fifth of Australia, it’s per capita yearly output is several times that of Australia. Solar cell experts have been investigating alternative setups using materials other than silicon that can absorb more sections of the light spectrum and might be utilized for more effective solar panels all the while.

In addition, Australia’s first solar cell recycling plant is already operating in Melbourne. The operation, which opened in September, is managed by Lotus Energy, a Melbourne-based company that promises to recycle 100 percent of discarded solar modules without the use of harmful chemicals.

Veolia, a water and waste management company, constructed the first solar recycling plant in Europe in 2018. Nonetheless, recycling technologies will be an important element of Australia’s sustainable energy initiatives in the next few years since the nation is a world leader in solar adoption.

Renewables in Australia are expanding rapidly, which will serve as a trial ground for innovative solar panel recycling processes. This also means that Australia could also be a suitable spot to employ services from Generation Solar Data, which offers the ideal solution for evaluating potential savings for solar plant operators as well as developing and bringing to market a competitive self-forecast technology.